How to find us See sample menus

Waterside dining at its best This multi award-winning restaurant, perched on the water’s edge, set within the grounds of the Christchurch Harbour Hotel & Spa, specialises in seafood, caught daily by local fisherman, served with locally-grown, seasonal ingredients from the New Forest and paired with an eclectic selection of wines. Under the supervision of Alex Aitken, one of the South’s most renowned and respected chefs, diners can taste the region’s finest flavours, against a backdrop of spectacular views across picturesque Christchurch Harbour.

The Jetty has received both local and national acclaim. The Sunday Telegraph described it as “both sophisticated and fun, the food is excellent and the setting is magical.” It recently won the ‘Taste of the South West’ accolade at the South West Tourism Awards. TV personality and Chef, Nadia Swahala, selected The Jetty as her ‘favourite restaurant in the world’.

From dining on one of the popular 4-course ad-hoc menus to just sipping wine on the alfresco terrace, enjoying a selection of Jetty bites, The Jetty offers a variety of dining options throughout the day.

Don’t miss: On the first Friday of every month, Alex hosts ‘lunch with Alex’ - a live cooking demonstration and 3-course set menu. Enjoy the best The Jetty has to offer this Valentines Day with our 7 course tasting menu....
View offer 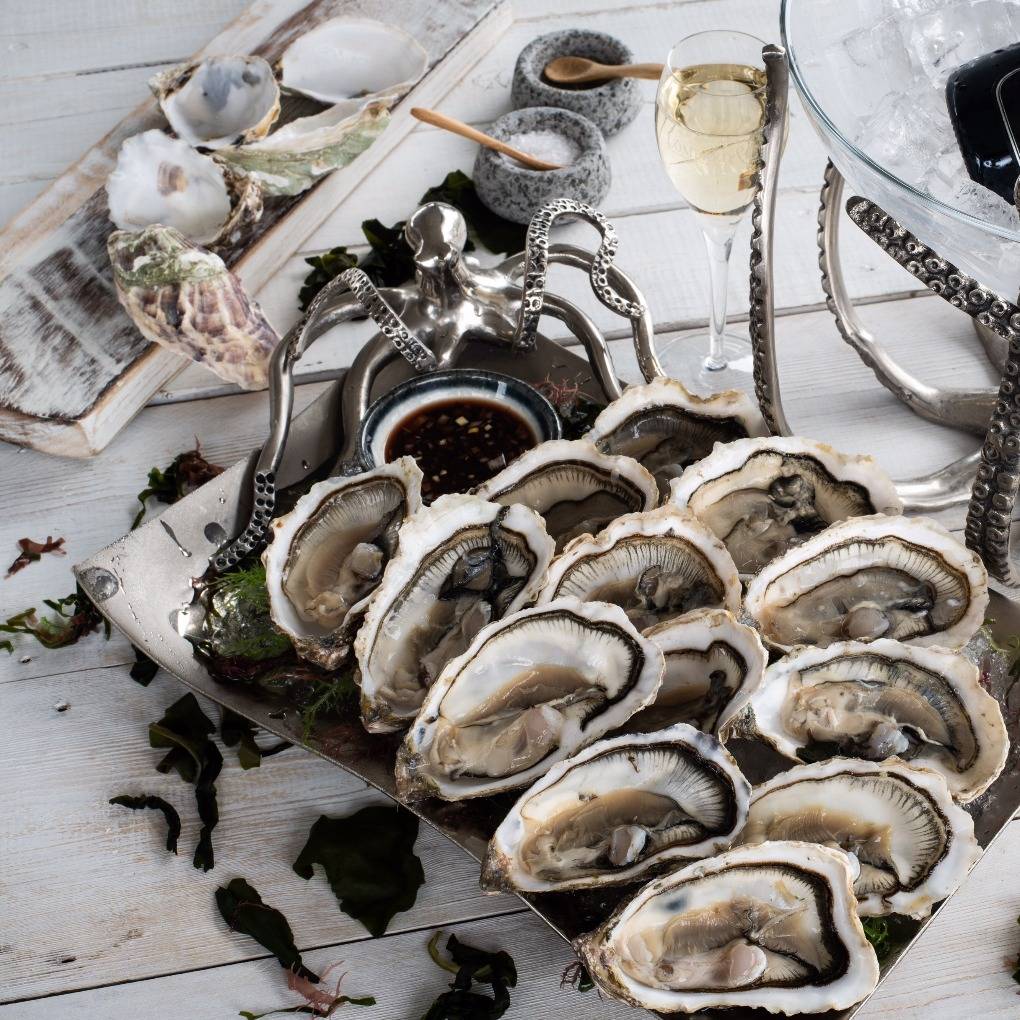 Treat your Valentine to a 3 Course dinner at the Jetty for £55.
View offer 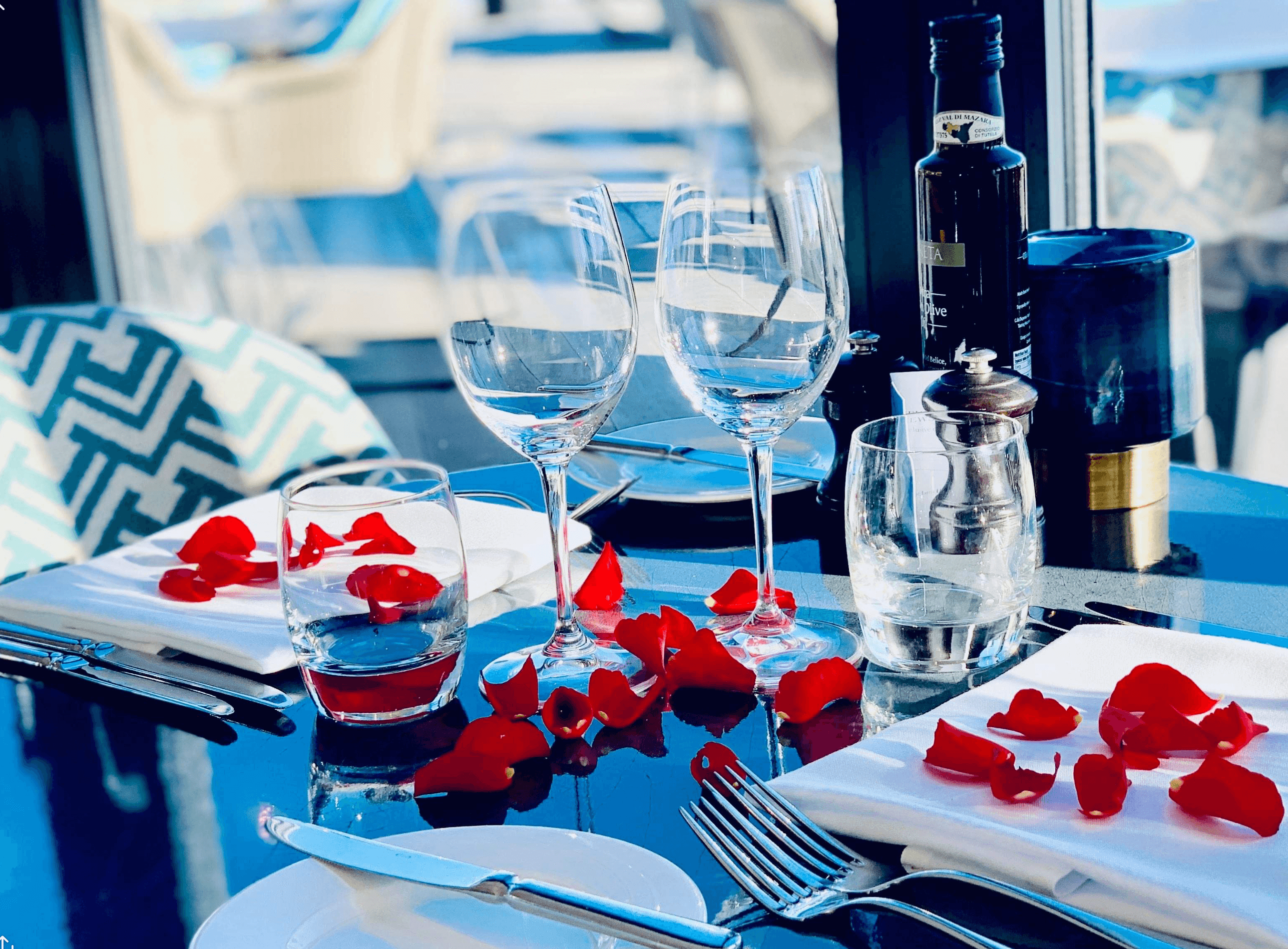 Enjoy watching the sunrise over Christchurch Harbour while tucking into a delicious breakf...
View offer 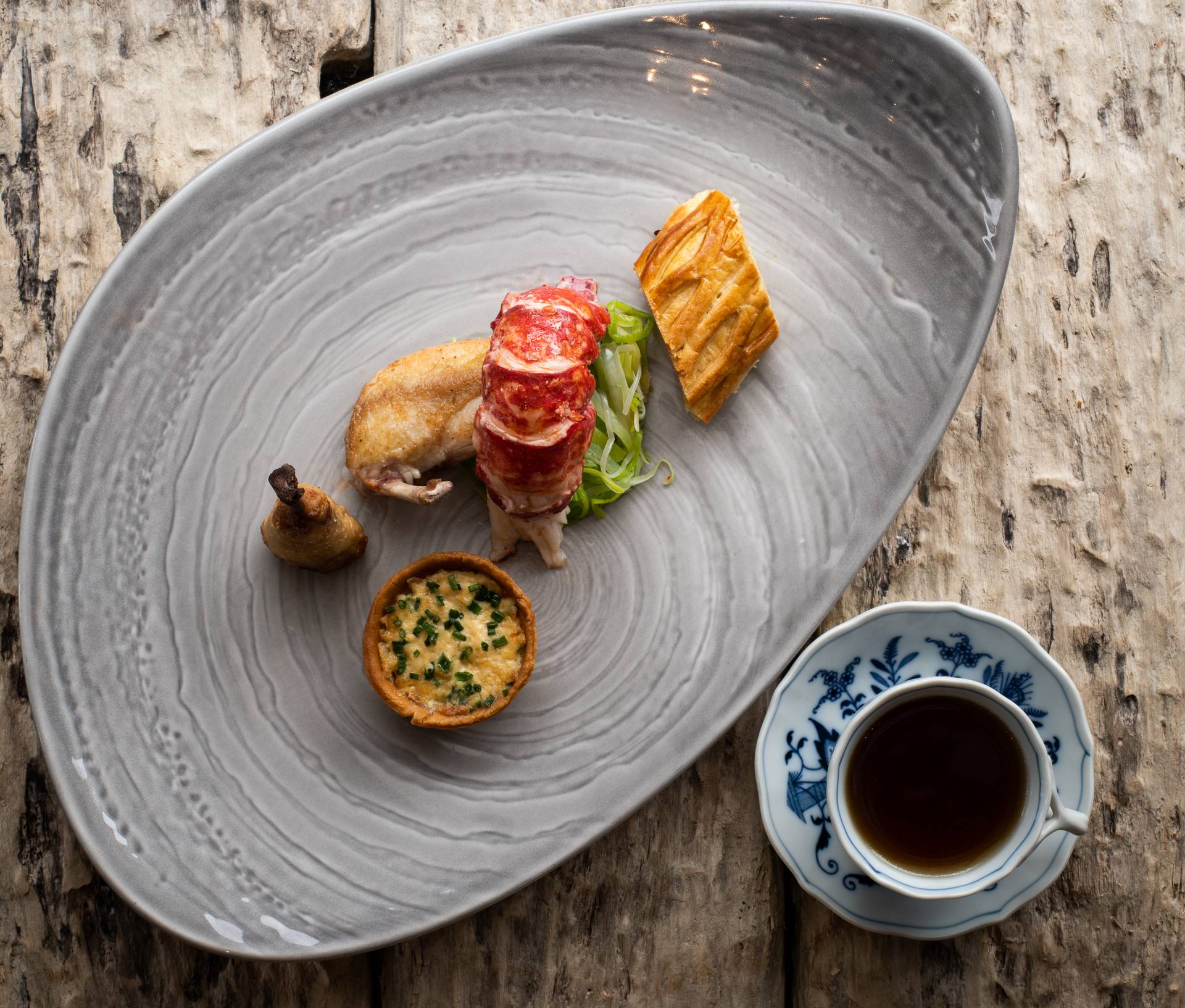 A light delicious collection of Jetty dishes to be enjoyed by the whole table from £...
View offer
See all offers & events
Award winning 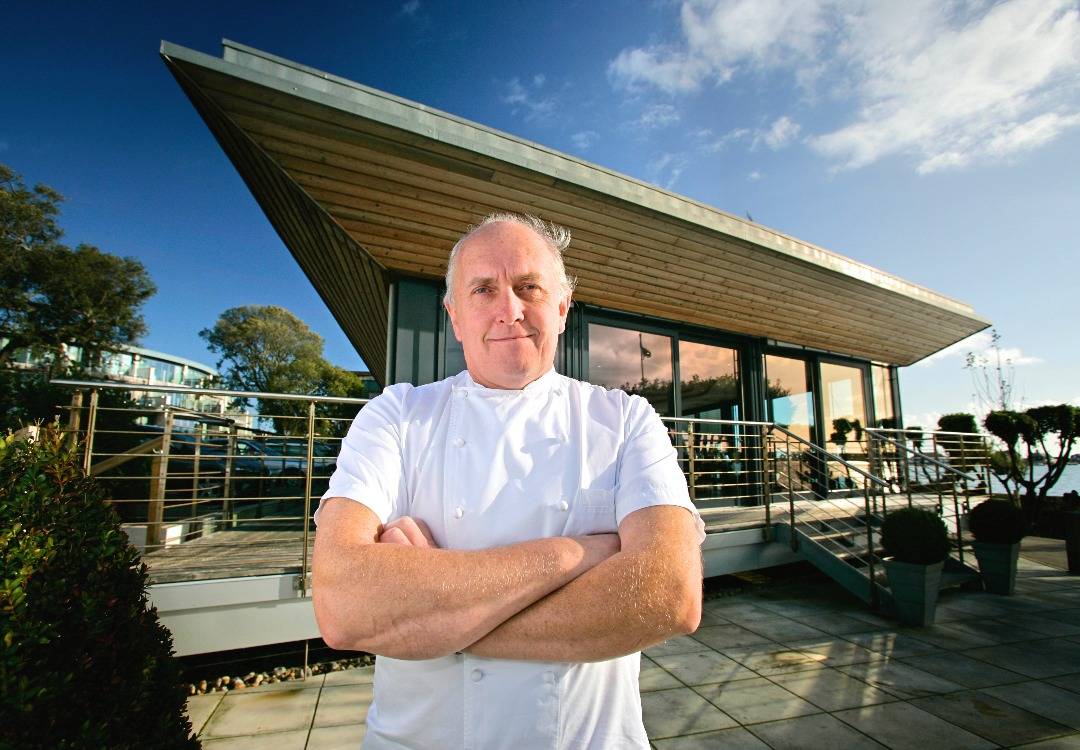 Alex Aitken, Chef Patron for the Jetty, is one of the South of England’s most respected chefs and a thirty-year veteran of cooking in the New Forest.

His culinary expertise began on the sea, where he worked as a fisherman, giving him unparalleled knowledge of fish and seafood. He then taught himself to cook, before starting, in 1983, his own highly-acclaimed restaurant, Le Poussin in Brockenhurst. He won his first Michelin Star in 1995, which he subsequently held for 14 years.

From the beginning, he has championed using simple, seasonal and locally-sourced ingredients to produce outstanding fresh food. He has received multiple awards and accolades throughout his career for creating menus that showcase the region’s finest flavours. 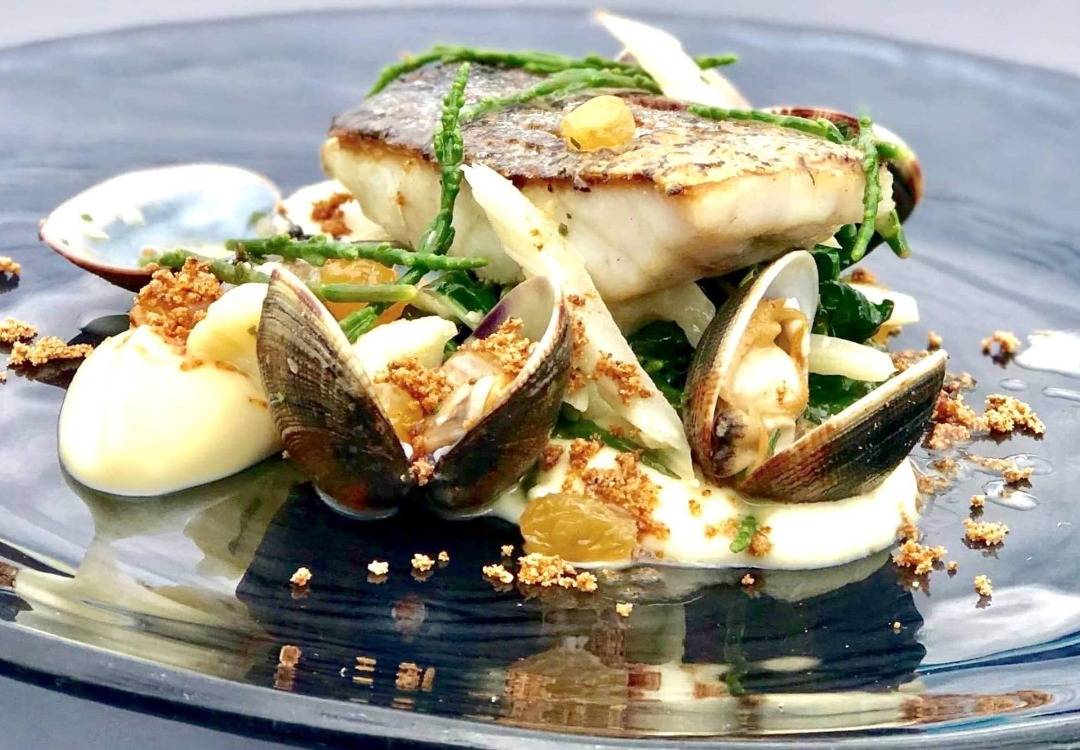 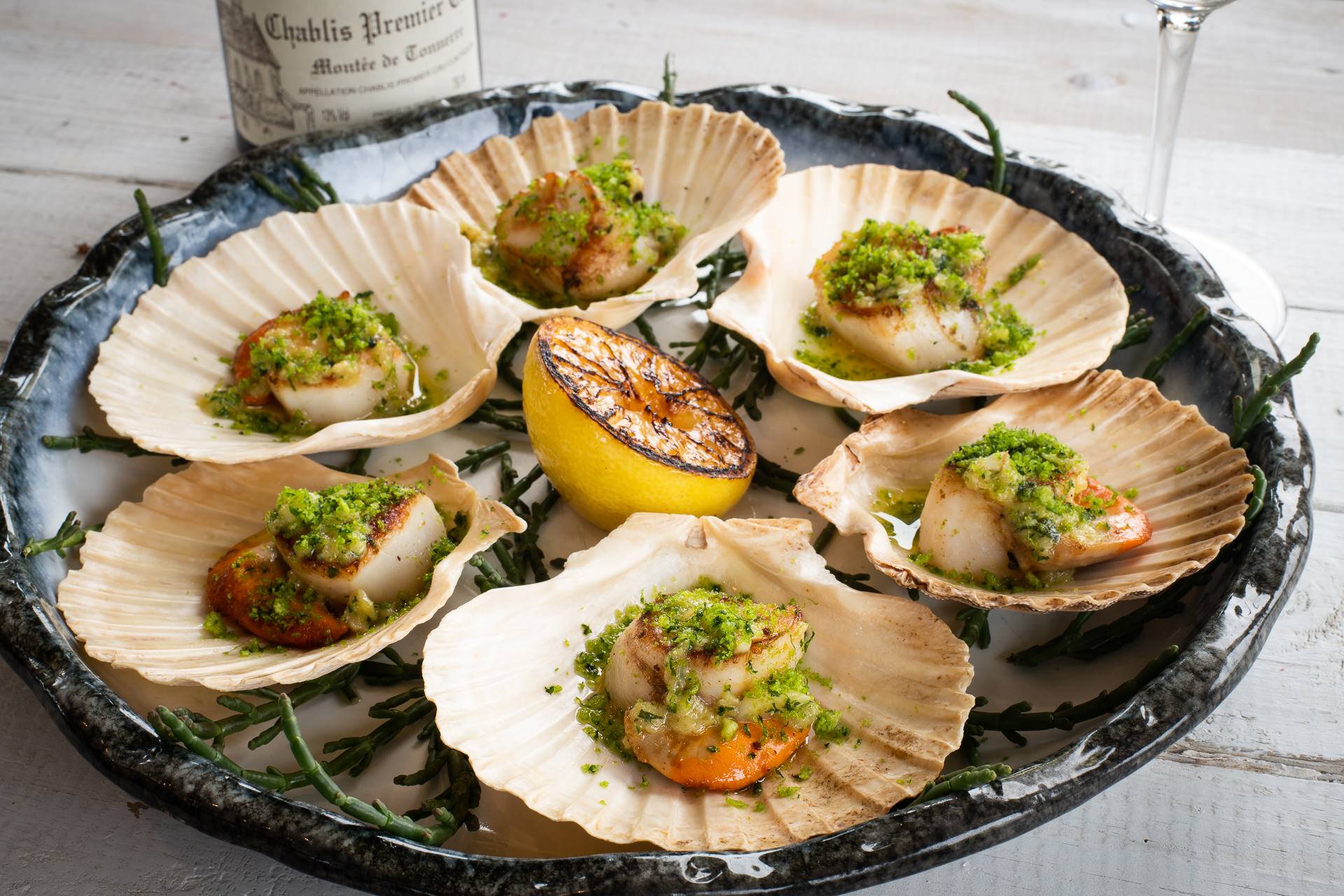 Come dine with us

Although it doesn’t have a separate dining space per se, the restaurant can section off areas of the dining room for private dinners.

Alex and his team of expert chefs have created a number of additional menu options exclusive to private diners. You may create your own bespoke set menu, opt for one of the fixed-priced, set menus, or choose the ever-popular ‘Bring me Food’ menu, with dishes delivered platter-style to the centre of the table for communal feasting.

Private diners may also select from the restaurant’s a la carte menu. If you still can’t find the menu you want - ask Alex to create you one! 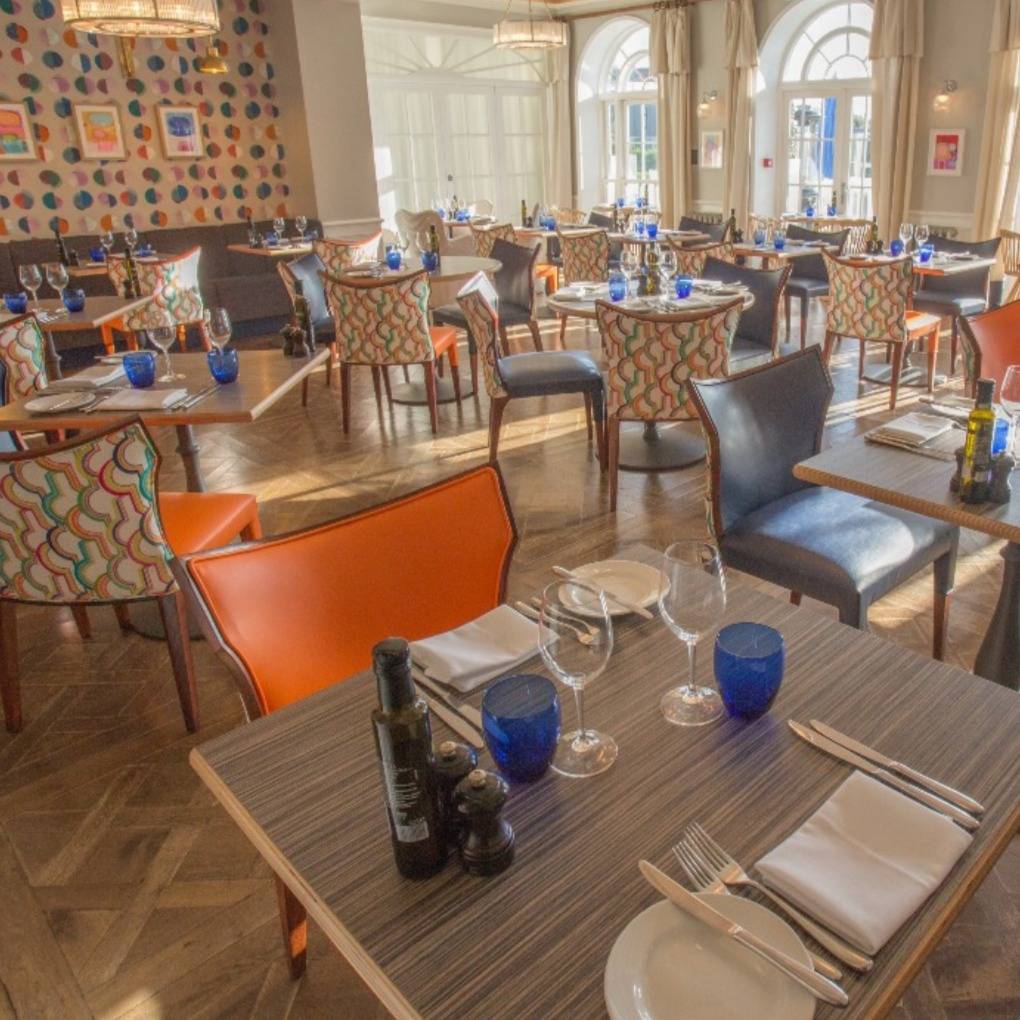 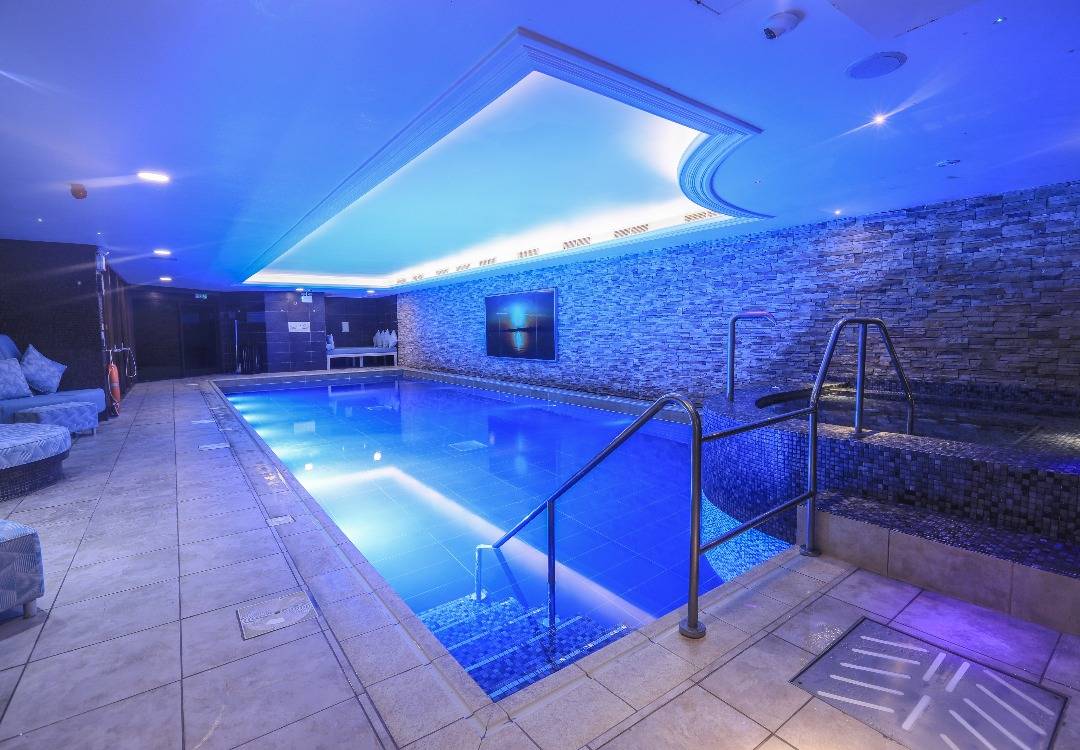 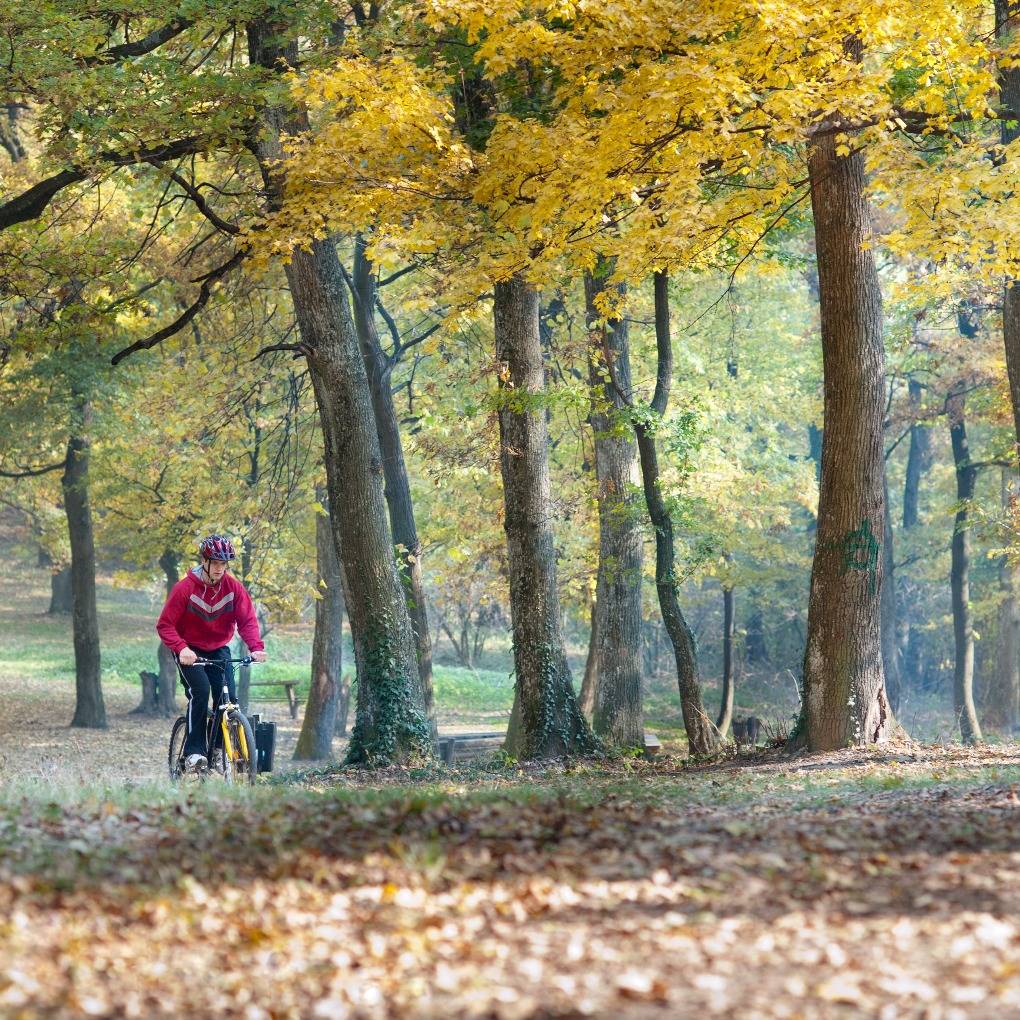 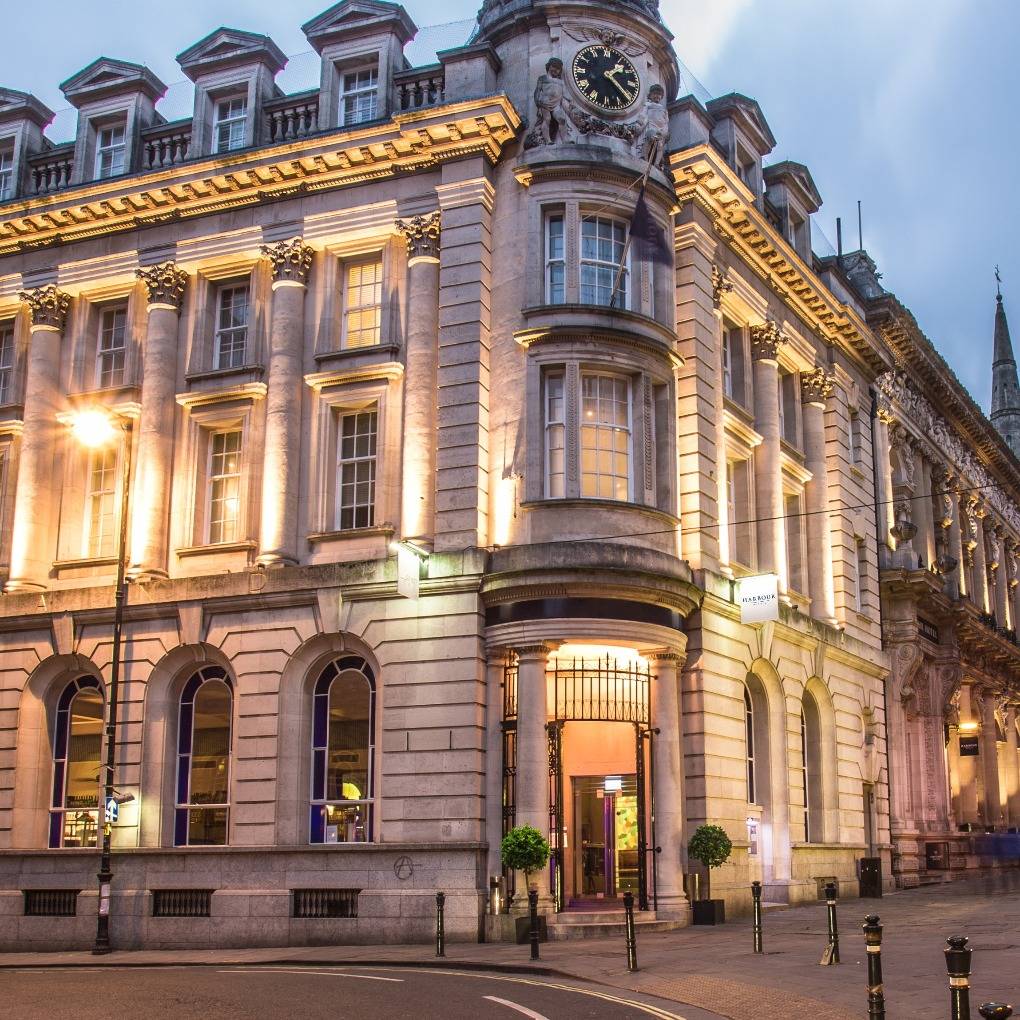 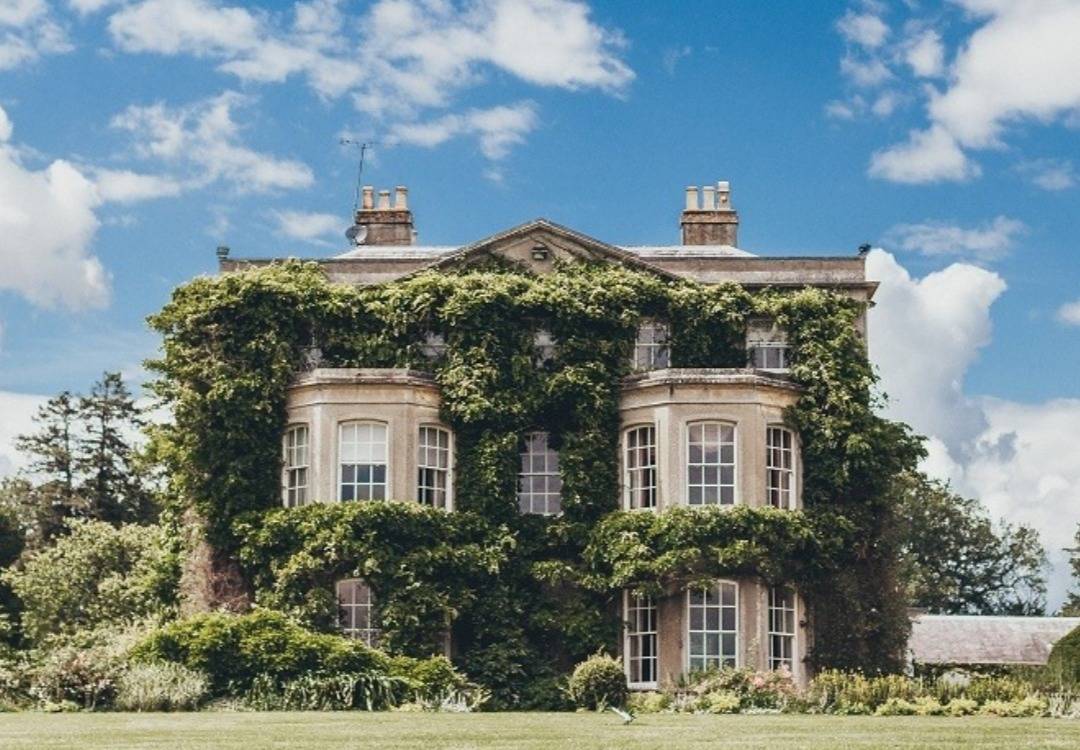 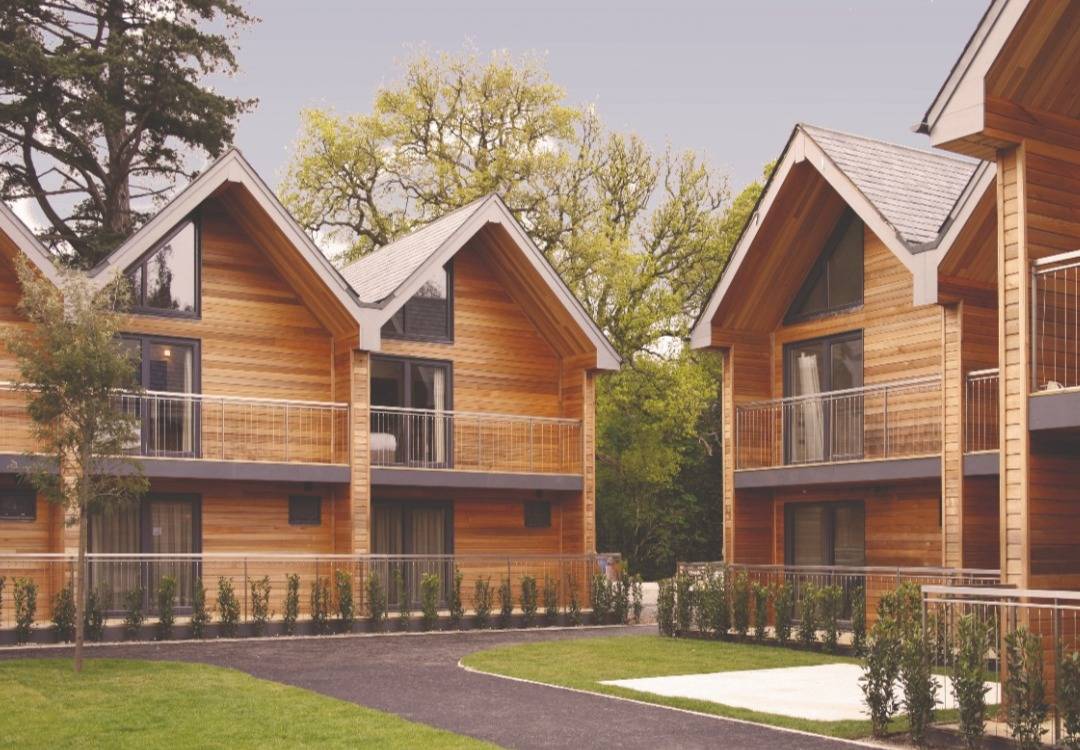